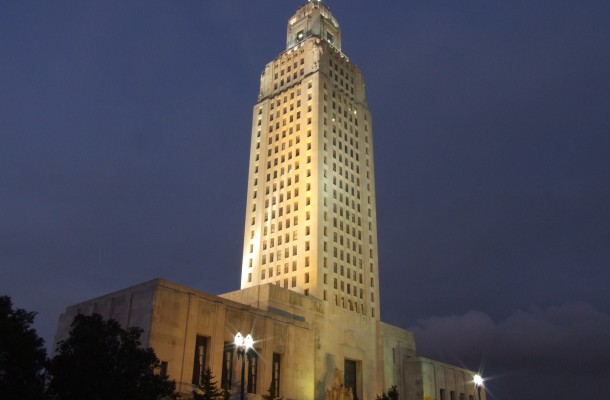 BATON ROUGE, LOUISIANA—The Louisiana branch of the Armenian Council of America (ACA) reports the Louisiana State Senate passed a Senate Resolution 151 (SR 151) on Thursday, May 30, 2013 recognizing the Nagorno Karabakh Republic and expressing support to develop as a free and independent nation in order to guarantee its citizens those rights inherent in a free and independent society. The resolution also urges the U.S. President and Congress to support the self-determination and democratic independence of the Nagorno Karabakh Republic and its constructive involvement with the international community’s efforts to reach a just and lasting solution to security issues in that strategically important region. 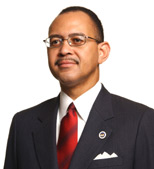 SR 151 was spearheaded by Louisiana State Senator Edwin R. Murray D-New Orleans, a distinguished member of the state legislature representing Louisiana’s 4th Senate District, worked closely with ACA of Louisiana to ensure the resolution’s passage. “Considering the amount of lobbying and threats conveyed by the Turkish and Azeri governments within the Louisiana State Senate against SR 151, it’s passage is a testament to the integrity of our State Legislators,” said Louisiana ACA Chairman, Mr. Vasken Kaltakdjian. “Hard work and perseverance for a just cause will always pay off, and I thank Senator Murray along with the other Legislatures for retaining their principles.”

“We were glad to hear the news that the Louisiana State Senate has endorsed Artsakh’s freedom and sovereignty,” said Permanent Representative of the Nagorno Karabakh Republic to the United States, Mr. Robert Avetisyan. “We are grateful to Senator Murray and everyone who supported and voted for the Resolution. Artsakh will continue to develop as a democratic nation, and support from American legislators reinforces our determination to aim further achievements based on our shared values of human rights and liberties”.

The full text of the resolution is provided below:

“WHEREAS, Nagorno Karabakh, also known as Artsakh, has historically been Armenian territory, populated by an overwhelming majority of Armenians, which was illegally severed from Armenia by the Soviet Union in 1921 and placed under the newly created Soviet Azerbaijani administration; and

WHEREAS, February 20, 1988, marked the beginning of the national liberation movement in Nagorno Karabakh, which inspired people throughout the Soviet Union to stand up against tyranny and for their rights and freedoms, helping to bring democracy to millions and contributing to world peace; and

WHEREAS, on December 10, 1991, the people of the Nagorno Karabakh Republic voted in favor of the independence, and on January 6, 1992, the democratically elected legislature of the Republic formally declared independence; and

WHEREAS, since proclaiming independence, the NagornoKarabakhRepublic has registered significant progress in democracy building, which has been most recently demonstrated during the July 19, 2012, presidential elections that were assessed by international observers as free and transparent.

BE IT FURTHER RESOLVED that the president and Congress of the United States of America are hereby urged to support the self-determination and democratic independence of the Nagorno Karabakh Republic and its constructive involvement with the international community’s efforts to reach a just and lasting solution to security issues in that strategically important region.